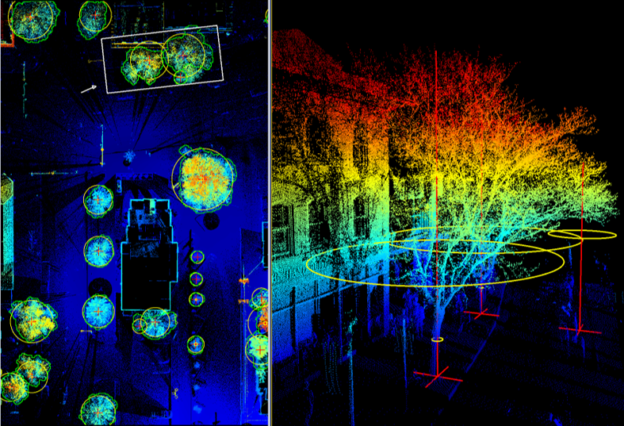 We use eCognition, the software for information extraction from images by Trimble, for our automated image analysis.

Just like its predecessor, the eCognition Suite 9.5 launched in July 2019 consists of three components that can act both individually and in combination. eCognition 9.5 delivers increased productivity by increasing processing speed as well as advanced data fusion such as raster point cloud fusion in the 3D viewer, point cloud resampling algorithm, batch normalization for deep learning and region support for vector domains.

The most important innovations compared to the previous version of the software are:

Tama Group provides you with a tailor-made offer for eCognition 9.5 or eCognition Essentials with an integrated 4D maintenance package. You can also access our webinars and our training and coaching program. 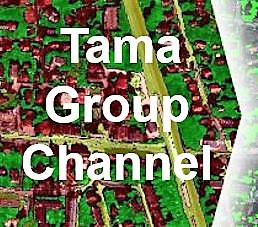 You can also find our German-language webinars with different topics, tutorials, interviews and other helpful tips on our .  Tama Group You Tube Channel.

On YouTube you will also find eCognition tv an extensive English-language collection of Trimble eCognition sources to help you understand and use the software even better.

The three components of eCognition Suite 9.5 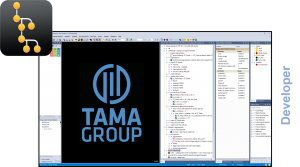 The heart of eCognition Suite, the developer, offers everything professional developers or newcomers to image analysis are looking for in automatic and interactive application development. With the Developer you can create Ruleware, which works through thin or thick stacks of images, as required by the respective task.

Whenever large or recurring image data sets have to be analyzed, we speak of production. The eCognition Server is designed specifically for these applications. The server processes thousands of images in the background, exactly according to the rules of the previously developed ruleware, and thus delivers the desired data records..

For some image analytical questions, complete automation may be not the best answer, either because it involves smaller amounts of data or because the interpretation requires specific expert knowledge. The eCognition Architect was developed for precisely these cases. The simple interaction between user and software creates enormous opportunities to use images for information extraction. 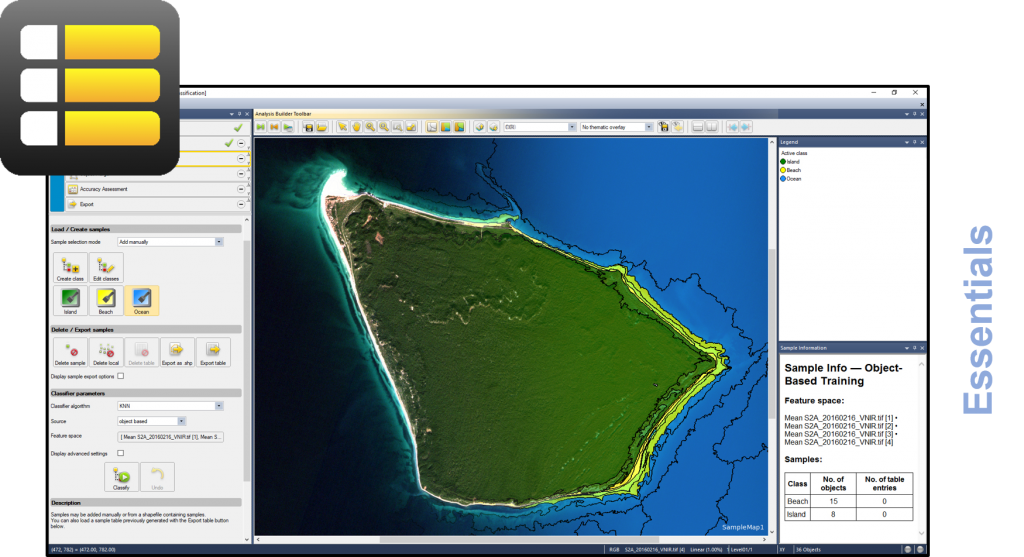 Essentials covers many of the basic remote sensing tasks with its predetermined workflows. Sample-based land cover classification as well as simple change analysis and export of the results in GIS format are only some examples of this.

Essentials is an all-in-one package for users of all skill levels.

In a short Videogives a first German-language introduction to this product of the eCognition series. Contact us for more information about eCogntion Essentials.

© 2020 Tama Group GmbH, All rights reserved
We use cookies to ensure that we give you the best experience on our website. If you continue to use this site we will assume that you are happy with it.OkNo